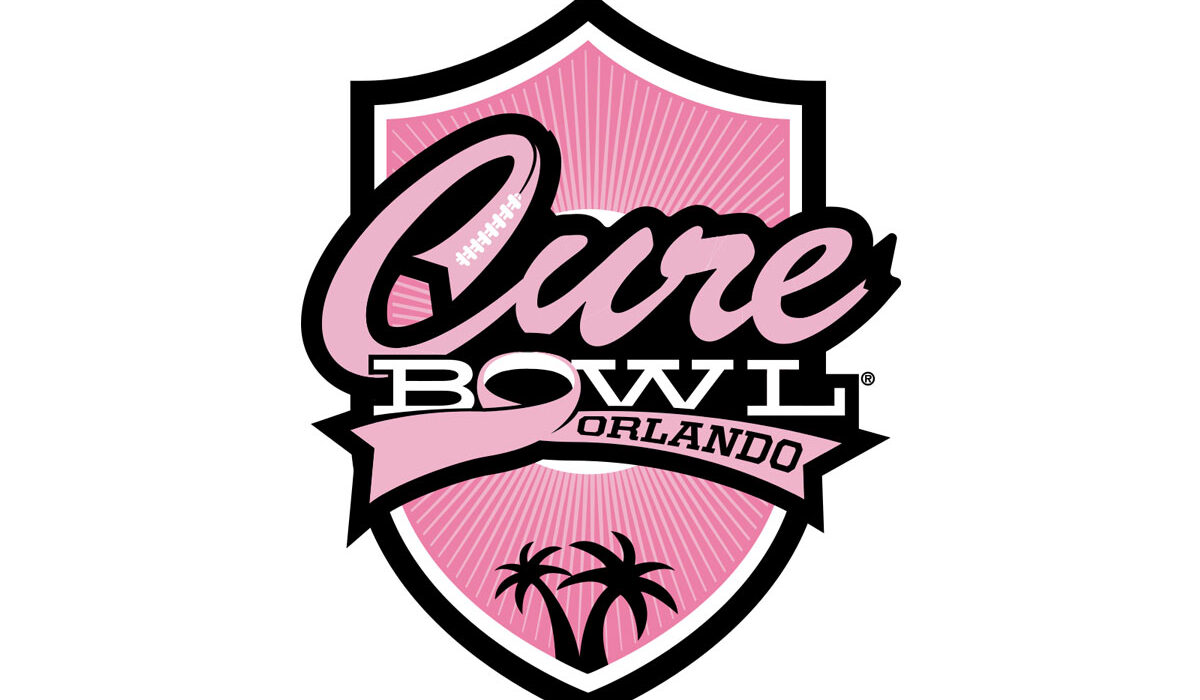 It was fairly certain the Chanticleers would make their first bowl appearance in 2020. It was only a matter of where.

The destination is Orlando, Fla. and a meeting with Liberty in the Cure Bowl to be played on Saturday, Dec. 26.

Liberty won the Cure Bowl, 23-16, in 2019 and it will be the first time a team has played in the event in back-to-back seasons.

This will be the 15th all-time meeting between the two programs with the series tied at 7-7.