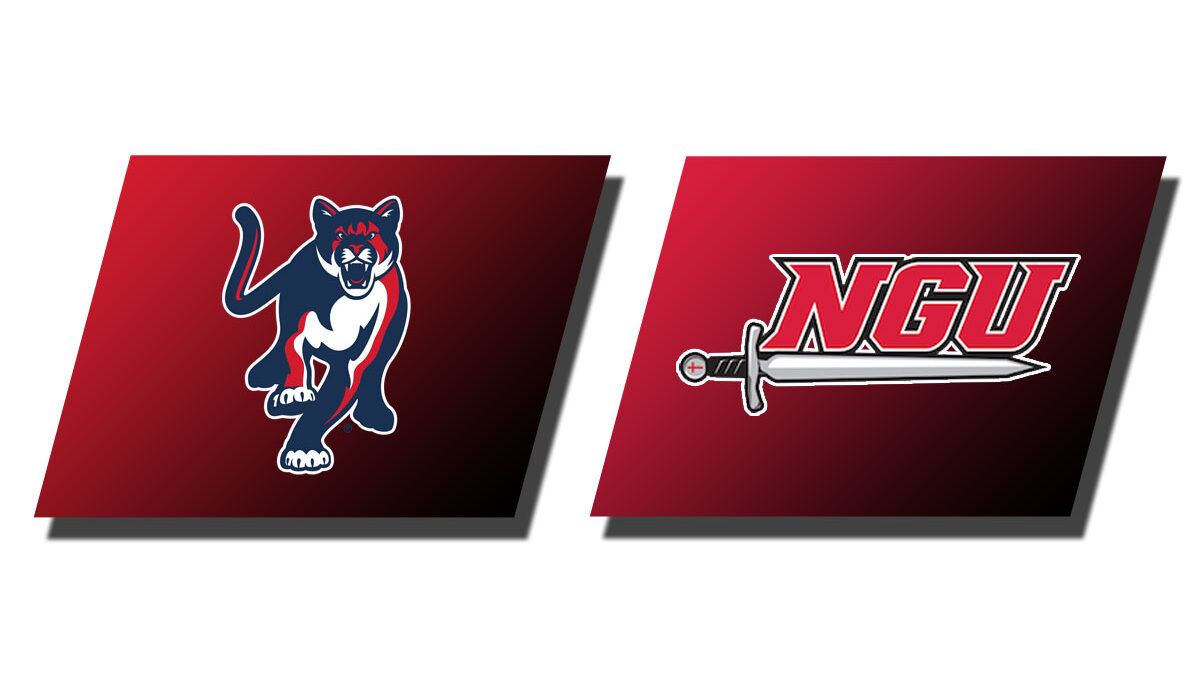 The thrilling extra-inning victory leaves the Crusaders (49-9) needing just one more win over Columbus State (45-12) to advance to its first-ever NCAA Division II Baseball Championship. The second game of the best-of-three series is scheduled for 12 p.m. on Saturday, May 27 with an in-necessary game slated for 4 p.m.

Down 6-4 entering the bottom of the ninth inning, North Greenville plated two runs in the frame to force extra innings. With one out already on the board, Jordan Holladay sharply singled to center field. Roddey then came in to pinch run for Holladay. Campbell Conard singled to center field to give the Crusaders runners at first and second. Cory Bivins advanced the runners to scoring position with a ground out before Gehrig Octavio singled up the middle to bring home a run and make it 6-5. Ethan Stringer followed that up with a two-out single of his own that tied things up at 6-all with Conard crossing the dish.

The North Greenville pitching staff shut down the Columbus State offense in the top of the 10th before Roddey singled in Conference Carolinas Player of the Year Marek Chlup for the game-winning run. Chlup had reached on a fielding error and then stole second. Roddey belted a ball high up in the zone to center field to pick up the game one win for the Crusaders.

The North Greenville pitching staff was strong in the Crusader win with starter Reece Fields striking out four in his six innings on the mound. The final three pitchers for North Greenville in Brent Herlong, Dawson Taylor and Tristen Hudson allowed just three hits in the final four innings of the game. Hudson, who earned the win to move to 4-0, did not allow a hit or a run in the final two innings of the game.

Columbus State’s Peyton Burton (4-2) took the loss. One of three pitchers used on the day by Columbus State, Burton allowed five hits and two earned runs in his 1.2 innings on the hill.