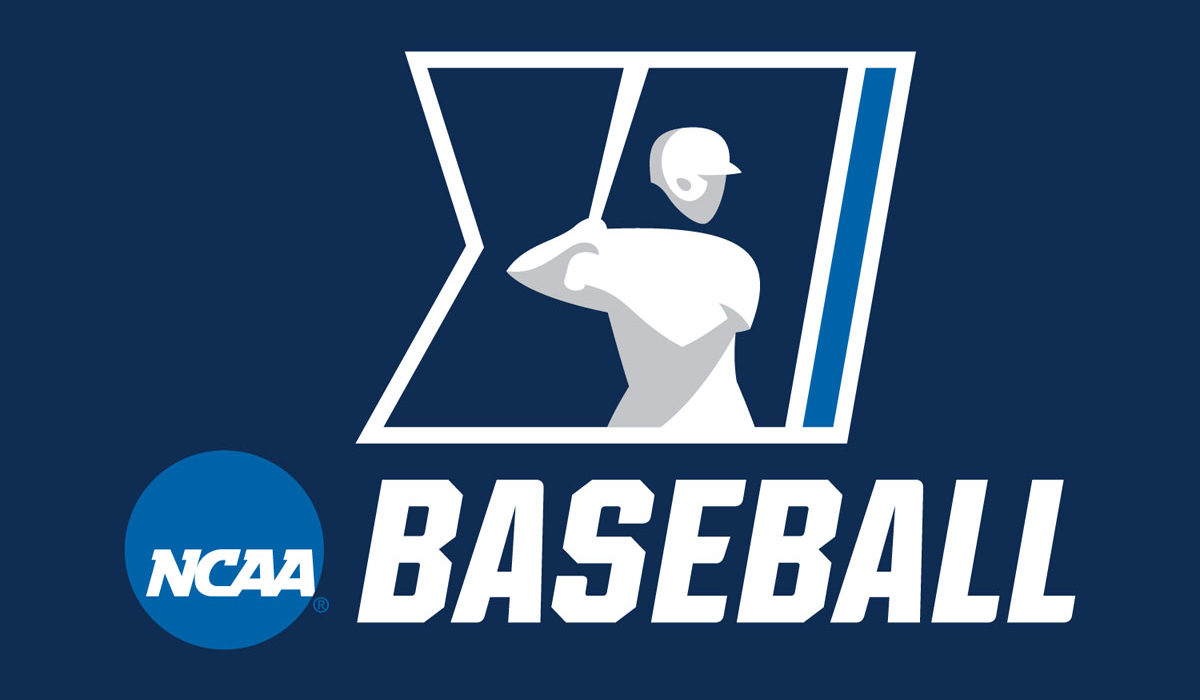 TIGERVILLE, S.C. – After splitting a doubleheader with fourth-seeded and 14th-ranked Lenoir-Rhyne on Friday, the top-seeded and nationally top-ranked Crusaders of North Greenville defeated the Bears 13-3 in the NCAA Division II Southeast Regional No. 1 championship to earn a trip to the super regional, May 27-28.

It wasn’t a promising start for the Crusaders as the Bears plated two runs on a pair of hits and an error in the top of the first. It was a short-lived lead as the Crusaders scored a pair of runs of their own in the bottom of the frame without a hit as Lenior-Rhyne made a pair of errors. Pat Monteith drove in Gehrig Octavio, who led off with a walk, and scored himself on a ball off the bat of Josh Senter.

With reliever and eventual winner Brent Herlong putting up zeros on the mound, the offense added to the lead in the third as Senter singled to left to score Monteith and Ethan Stringer who started the frame with back-to-back singles. Senter stole second, reached third on a wild pitch and scored on a Zach Zarra RBI ground out for the 5-2 advantage. Zarra added to the lead in the fifth with an RBI triple and scored on another Lenoir-Rhyne error. Cory Bivins drove in Andrew Kaminsky with a base hit and then scored on another error for a seven-run, 9-2 lead.

Two singles and a sacrifice bunt gave the Bears their third run in the eighth, but the Crusaders plated four more in the bottom of the inning for the final margin. Marek Chlup doubled home Stringer and Octavio with one out and Senter followed with a sacrifice fly to score Monteith in the 13-3 win.

Herlong was the story for NGU as he came on in relief with two outs in the first and tossed 6.1 scoreless innings and scattered five hits with three strikeouts to earn the win. Kaminsky led the 11-hit attack for the Crusaders as he finished 3-for-5 with a run scored. Senter was 1-for-4 but drove in three and scored a run while Chlup and Zarra each had a pair of RBIs. Four players tallied two hits each for the Bears who posted nine in the game but left nine on base. The Bears made six errors in the contest which led to five unearned runs.

The Crusaders will play the winner of the second NCAA Southeast Regional hosted by Wingate in the super regional on May 27-28. Fans can follow the results of that regional here.