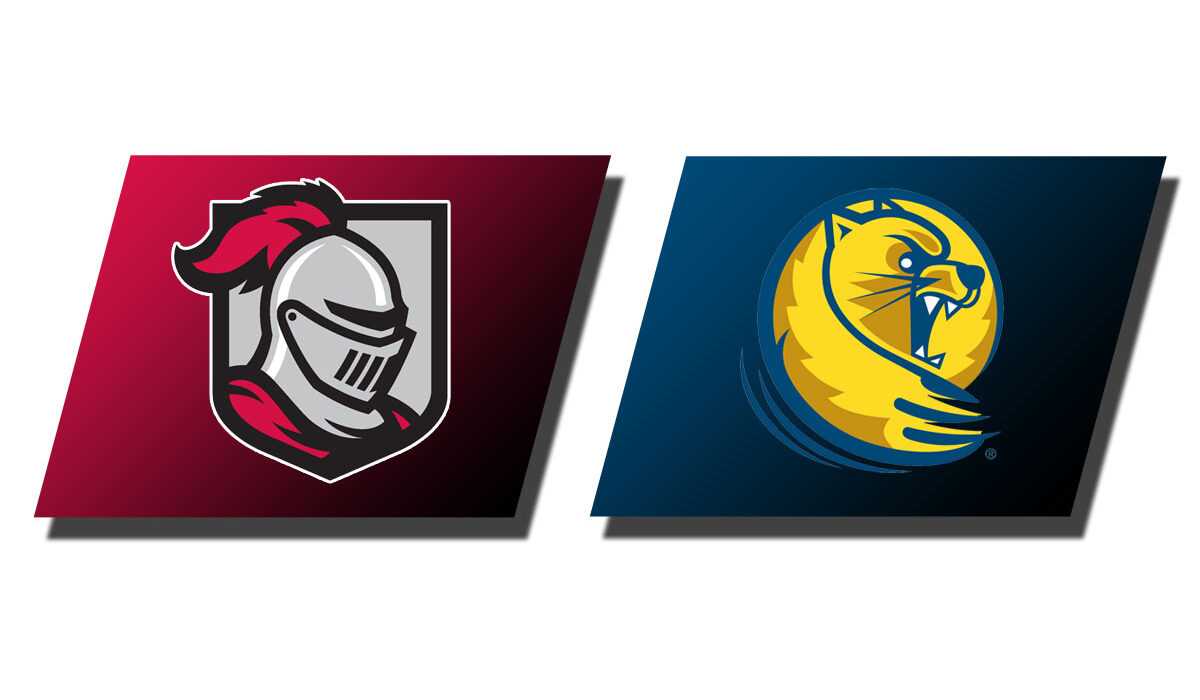 GREENWOOD – The Lander volleyball team gave the home fans plenty to cheer for as they took down Belmont Abbey 3-0 at Horne Arena.

Lander has won four consecutive matches, with the last three being 3-0 sweeps.

The Bearcats now sit at 7-3 overall while Belmont Abbey drops to 0-9 on the season.

Although only 10 games into the season, Lander has now swept their opponents 3-0 five times.

Christina Aguayo and Nadia Carter led the way for the Blue and Gold with 12 and 10 kills respectively. Madilyn Reed had 28 assists and 10 digs. Miranda Hardin was tied with Reed for the team-high in digs against the Crusaders.

Lander also saw another match with 10 or more service aces, with Patricia Pantoja leading the way with four.

Although seeing the Crusaders take an early 3-0 run to begin the first set, Lander had no issue coming back against Belmont Abbey. The Bearcats used a 6-1 run to take the lead while not letting BAC retake it.

Lander and Belmont Abbey battled to begin the second set with it all tied at 11. The Bearcats would catch fire with a 14-6 run to close things out.

The third set was all Bearcats. The Blue and Gold came out firing with a 16-3 run to begin the set. The Crusaders would try to mount a comeback late, but time was not on their side, as the Bearcats ended the match with a 25-16 third set.

Lander begins conference action with a trip to the Sunshine State to battle Flagler on Friday, Sept. 17.