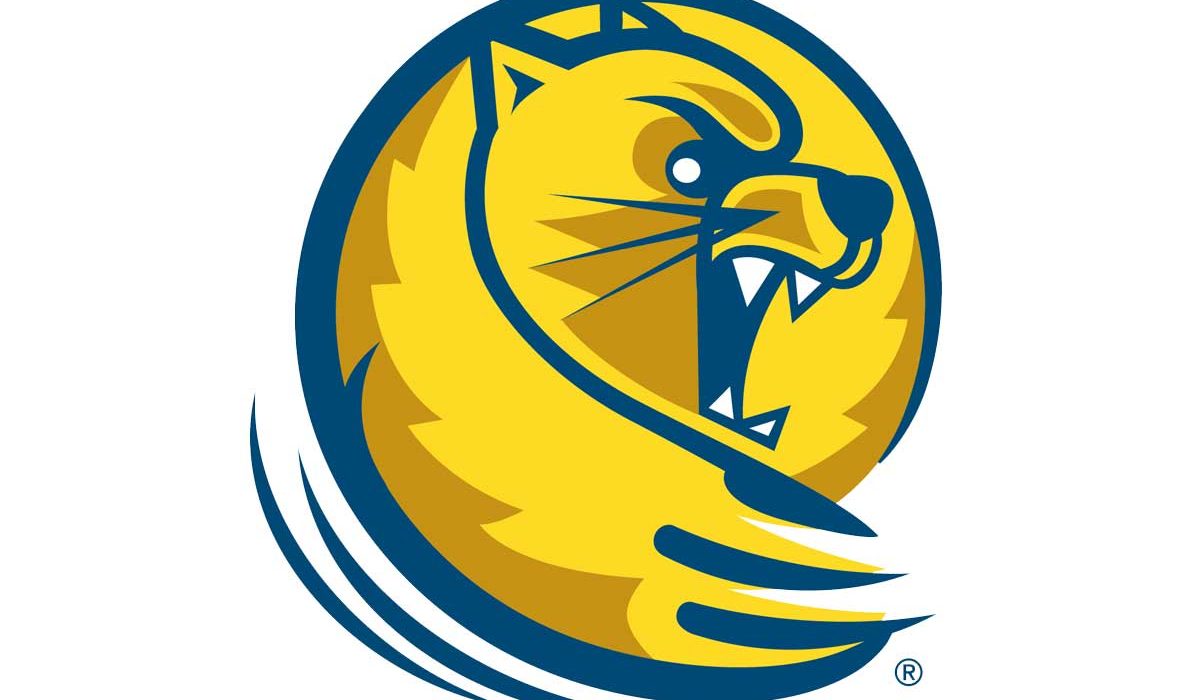 Reynolds has served the last five seasons as the head coach for Snow College in Utah. This past season he helped guide the Badgers to the highest winning percentage in program history with a 26-3 mark as the Badgers finished as national runners-up. In his tenure at Snow College, Reynolds’ compiled a 131-28 record and coached three Region XVIII Players of the Year.

“We are thrilled to welcome Jeff Reynolds to the head coaching ranks at Lander,” said athletics director Brian Reese. “Coach Reynolds has had an incredibly impressive coaching tenure and will help us develop student-athletes on and off the court. We are very excited for the future success of our volleyball program under his leadership.”

“Joining the Lander University family is a tremendous honor,” Reynolds said. “My wife and I couldn’t be more excited for this amazing opportunity. We look forward to working with such tremendous administration, staff, faculty, and of course, our student-athletes. We are excited to begin right away, working as a team to establish a culture of excellence in all that we do. We will do things right, knowing there are no shortcuts. It will be a process, but we’ll all work together, and won’t be at all surprised when that commitment to excellence takes us to places we’ve never been. I’ve always believed, in order to do things we’ve never done, we have to do things we’ve never done.”

During the Reynolds era, the Badgers spent a total of 49 consecutive weeks over five seasons ranked among the nation’s top-20 programs, including 45 of the 49 weeks ranked in the top 10, dating back to Sept. 7, 2016. Snow College finished the past five years ranked among the top-10 in each of the year-end national polls, including a school record No. 2 finish in 2020-21. All totaled, Snow finished No. 8 or higher in each of Reynolds’ five seasons.