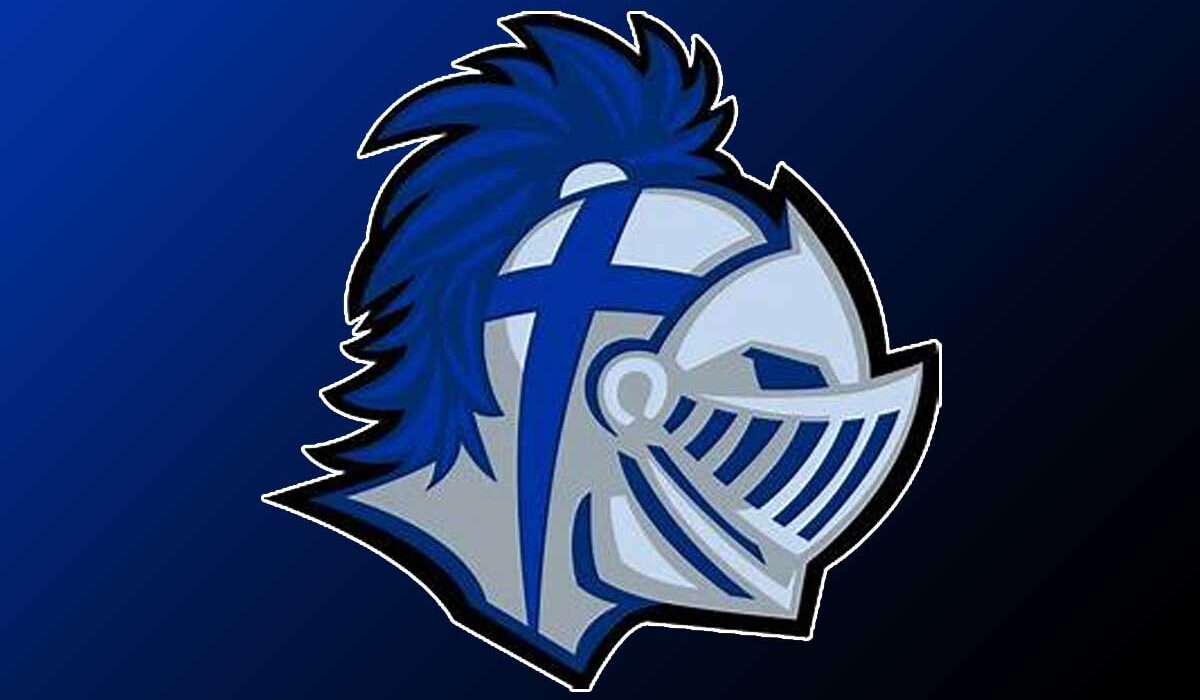 SPARTANBURG – Southern Wesleyan defeated USC Upstate for the first time since the 2004 season in a 82-72 final on Wednesday afternoon.

The Warriors (1-0) shot 46.3 percent from the field in the win over the Spartans (0-1). Demarcus Addie led the team with 21 points and was followed by Jalen Lowery with 17 and Ta’Jay Dunlap with 15 points. Dunlap also contributed five assists. Solomon Smith provided great coverage on defense with two steals and nine of the 41 team rebounds.

USC Upstate would knock down the first basket of the 2020-2021 season, but the Warriors would quickly respond with one of their own as Ta’Jay Dunlap answered with the assist from Solomon Smith. However the Spartans would transition into their only lead of the contest as they were able to take a 10-4 lead five minutes into the first half. Shots from Smith and Hunter Davis would chip away at this Upstate lead and it would be a pair of free throws and a 3-pointer from Arusha Hunter that would put the Warriors on top at 15-10.

The Spartans would tie the score twice but the Warriors gained the momentum to push forward with a 29-17 lead after 12 unanswered points. Demarcus Addie would tally 10 points after a made 3-pointer late in the half and free throws from Jalen Lowery would keep Southern Wesleyan on top 39-30 going into halftime.

The Spartans jumped out first again in the second half and quickly cut the Warriors lead to 39-35. Dunlap and Lowery delivered from the 3-point line with back-to-back baskets to keep the Warriors ahead. Upstate remained on the heels of Southern Wesleyan but neither team showed signs of giving up.

The Warriors began to slow down their high-tempo offense to shave time off the clock while Dunlap, Lowery, and Addie continued to lead the Warriors at the rim. Southern Wesleyan would go 8-13 in the final minutes to cap off their 82-72 win over USC Upstate on the road.

“Extremely proud of our players for this commitment this first semester,” head coach Nick Pasqua said. “They played very well and I couldn’t be happier for them.”

Southern Wesleyan will travel to Greenville, S.C. to play the Furman Paladins on December 2 at 7 p.m. They will then return to the court in 2021 at Lander when they take on the Bearcats on January 2. Game time is TBD.