Passmore scores career-high 30 as No. 13 Lander rallies past No. 23 Belmont Abbey 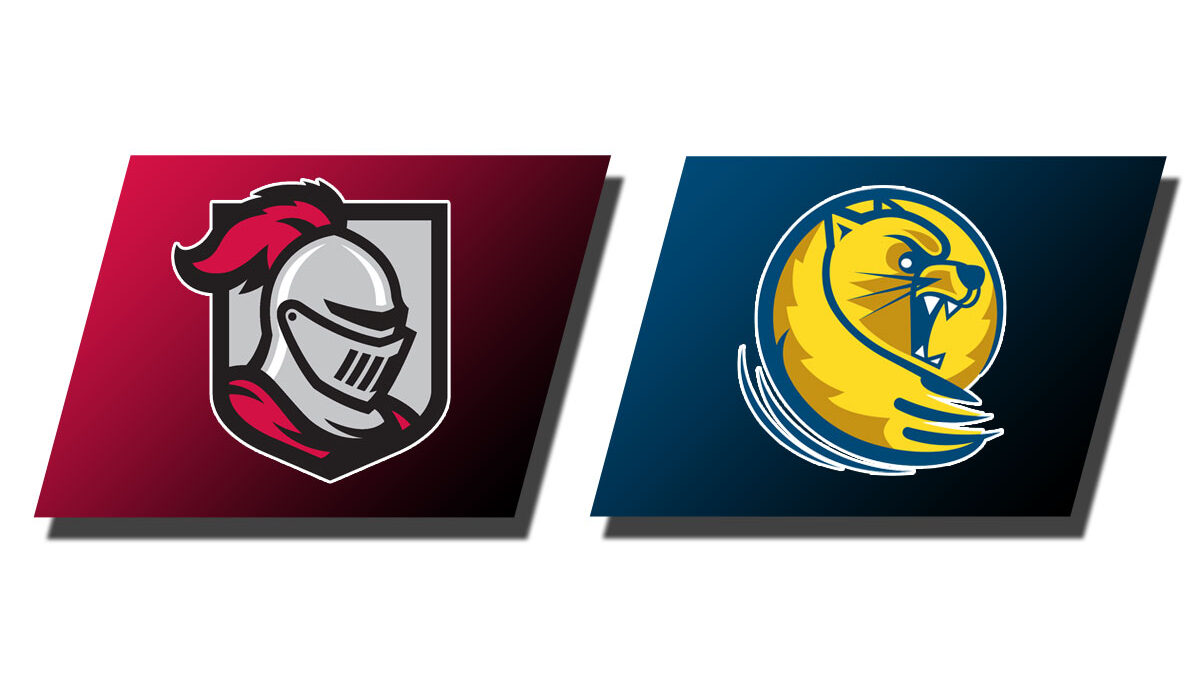 GREENWOOD – The No. 13-ranked Lander women’s basketball team got seven points from Zamiya Passmore during a late 10-0 run that helped the Bearcats beat No. 23-ranked Belmont Abbey, 75-67, in a non-conference game Saturday afternoon at Horne Arena.

Passmore finished with a career-high 30 points as Lander improved to 2-0 on the season.

The Bearcats earned their sixth consecutive win over a ranked opponent at home. Lander has not fallen to a ranked foe in Finis Horne Arena since 2017.

The Bearcats trailed 61-57 with just under seven minutes left but scored the game’s next 10 points, taking the lead for good.

Belmont Abbey went more than six minutes without a point from the floor from the 6:55 mark to under 45 seconds left in the game.

Passmore, last season’s PBC Freshman of the Year, scored 15 of her 30 points in the fourth quarter. She made 10 of 19 shots from the floor and led the team with five assists.

Autry scored the first three baskets of the game as Belmont Abbey built an 11-0 lead. The Bearcats missed their first seven shots from the floor until Cierra Revelle hit a 3-pointer from the left corner with 4:56 left in the opening quarter.

Crews scored four points and Miriam Recarte added a 3 as Lander pulled within 18-10 going into the second period. The Bearcats made only three of 17 shots in the opening quarter.

Lander still trailed 29-23 with three minutes left in the second period before closing the half on a 13-5 run to take a 36-34 lead at the break.

Hamilton’s 3 from the right side after a Crews steal tied the game for the first time at 29-all with 2:12 left. Lander took its first lead at 33-31 with 29 seconds to go when Passmore drove an open lane for a layup after Hamilton’s back-court steal. Revelle hit a left corner 3 at the buzzer, giving the Bearcats their 36-34 halftime advantage.

Lander trailed much of the third quarter until Hamilton’s 3 from the left side gave the hosts a 46-45 lead at the 2:50 mark. She hit another trey from the right wing for a 52-46 Bearcats advantage with 1:43 to go.

Allie Downing’s transition 3 from the left side off a Bearcat turnover put Belmont Abbey back on top, 54-53, with 8:50 left. Downing hit a 3 from the opposite side, pushing the Crusaders lead to 61-57 just inside the seven-minute mark. It would be another six minutes before they scored from the floor again.

Passmore grabbed a defensive rebound and drove the length of the floor, scoring inside to give the lead back to Lander, 62-61, with 4:18 left.

Leading 67-62, Lander had two scoreless possessions, but Cange intercepted a Belmont Abbey entry pass at the one-minute mark and then Passmore added a free throw for a six-point lead.

Autry scored twice in the final minute before fouling out as the Crusaders got no closer than four points the rest of the way. Passmore made five free throws and Cange two to put the game away.

Lander’s next game is Wednesday evening at Georgia Southwestern.