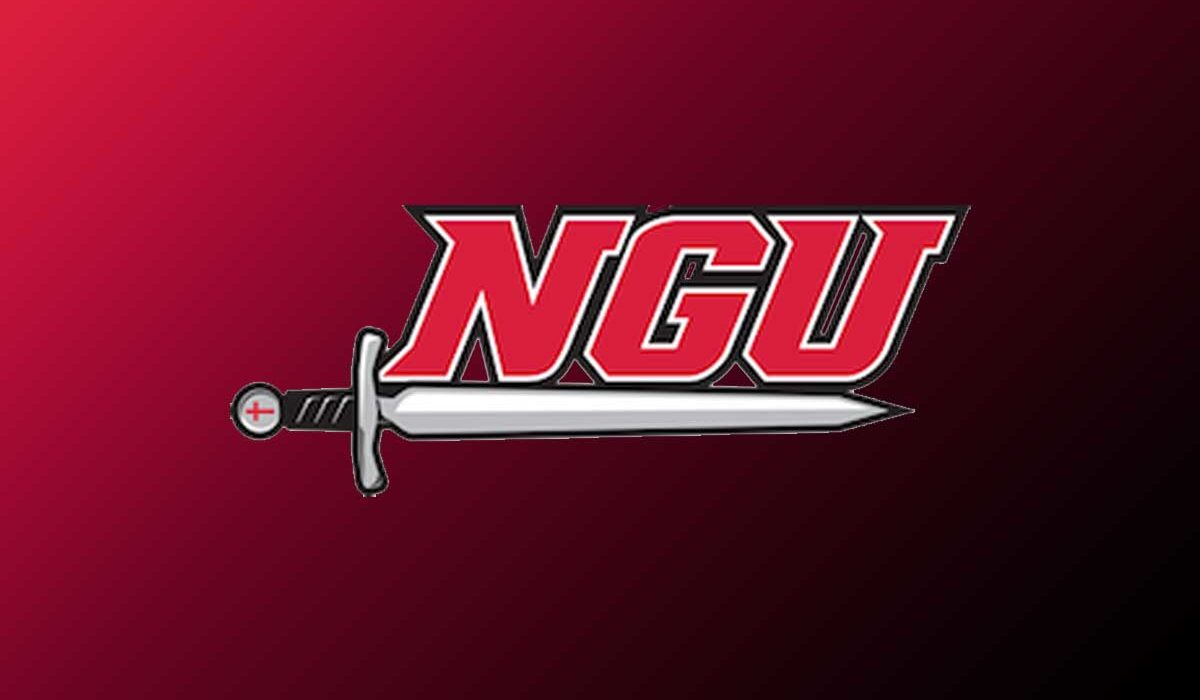 TIGERVILLE – North Greenville football released its 2020 football schedule this week, a slate which includes five home games and three out of conference opponents.

The Crusaders picked up an 11th game in 2020 after just 10 on the schedule last year. Of the three out of conference teams NGU will face in 20, one is an FCS squad while two are affiliated with Division II. Perhaps the toughest stretch for NGU is at the beginning of the season with four of the first five games on the road.

The season kicks off on September 5th in the Low Country when the Crusaders renew their series with Charleston Southern University. The two teams last met in 2015, a game that was also played in North Charleston. North Greenville will square off with Newberry College in week two while hosting Erskine College to conclude the regular season. 2020 will be the first season of football for the Flying Fleet since 1951 when the school dropped the program.

It’s back on the road for NGU in weeks three and four with trips to Valdosta State and West Georgia in the books for September 26th and October 3. The final two road games the Crusaders are scheduled for October 24th and November seventh. A trip to Mississippi to take on Delta State will wrap up the month of October.

The final half of the season four home games, three of which are conference matchups. The stretch begins with West Alabama on October 10th. The games between the Crusaders and Tigers have been historically close with the outcomes decided by less than a touchdown. The visiting teams have been victorious in all but one of the four meetings, a victory for North Greenville in Tigerville in 2016.