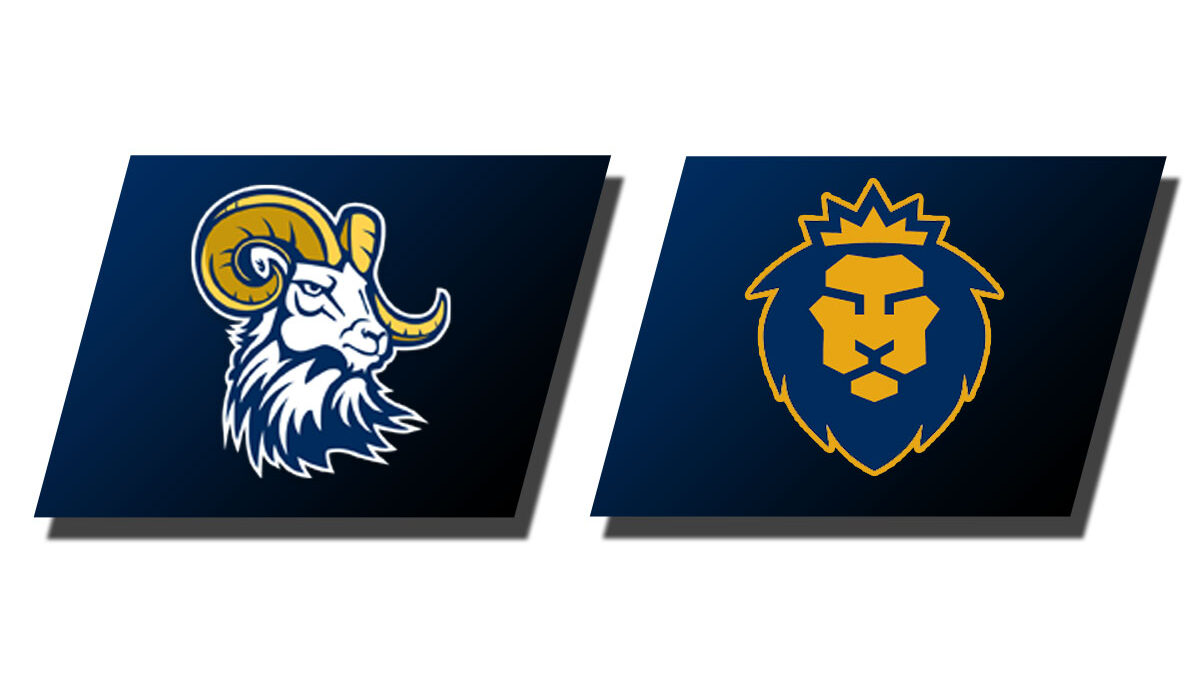 LAKE WALES, Fla. – The CIU women’s basketball program finished up a three-game road trip through Florida on Thursday as CIU battled Warner University. CIU came into the evening riding high off a win over Webber International on Wednesday. Fellow NCCAA member, Warner, entered the contest playing their first game in almost a month. While CIU led for much of the competition, the Royals were hungry for a win and defeated CIU in heartbreaking fashion, 55-53.

The Rams are now 5-7 on the season and will look to bounce back after the Holidays.

Both teams set a precedent for a low scoring affair as the first quarter ended deadlocked at 11-11. The Royals jumped out to a 19-11 advantage to start the second quarter, but CIU climbed their way back to cut the lead to 22-20 on a Jordin McQueen three-pointer with 1:13 left in the half. McQueen then knocked down a free throw in the waning seconds, and the Royals took a one-point advantage into halftime. Zion Neat led the Rams in the first half with seven points, while Jordin McQueenhad six points and four rebounds.

The Rams entered the third quarter firing on all cylinders as CIU scored 25 points in the third, going 8-15 from the field and 3-4 from beyond the arc. CIU boasted a 10 point 46-36 advantage heading into the fourth quarter. Poor shooting crippled CIU in the fourth quarter as the Rams only shot 2-11 from the field in the final period. CIU clung to a 53-51 lead with a minute remaining but good defense by the Royals and made free throws gave Warner a 55-53 lead with 6 seconds left in the contest.

A well-executed sideline out of bounds play gave Queeneka Howard a chance to tie the game with a short floater, but the ball would roll out, handing CIU a gut-wrenching loss.

“We had too many mistakes down the stretch, and it ended up costing us the game,” head coach Danielle Fleming said. “I am looking forward to the second half of the season.”

A productive road trip continued for Jordan Sprueill as the graduate student had 10 points and eight rebounds.

Freshman Zion Neat had 16 points and six rebounds while shooting 50% (3-6) from deep.

Jordin McQueen had 13 points and seven boards as the junior transfer as scored in double-figures nine of the Rams 12 games.

The Ram’s next contest will be in 2021 as CIU hosts Tennessee Wesleyan on January 2 at 2 p.m.