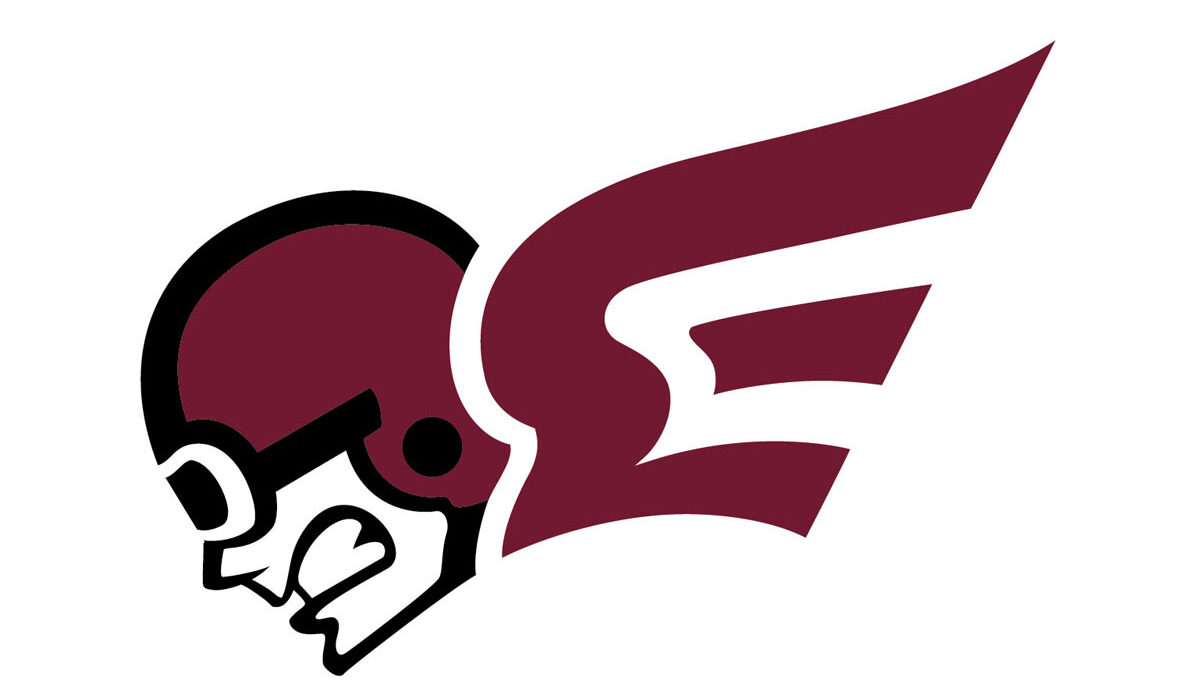 The Fleet and Bruins had met just once before tonight’s match with the Fleet losing the road match in five sets. The all-time series is now tied 1-1.

THE MATCH
Set 1: After surrendering the match’s first point, the Fleet did not trail for the first time until midway through the opening set at 14-13. Carolina led by as many as three on a couple of different occasions, but the Fleet stormed back late to tie the set at 19-19. Kaile Tuisamatatele connected for a three of the Fleet’s 12 kills in the opening set. With the set tied 23-23, the Bruins committed back-to-back errors allowing the first set to fall to the Fleet 25-23.

Set 3: Except in the early going, the Fleet remained in control of the third set most of the way. A pair of 3-0 runs helped propel Erskine ahead and gain control of the final set. With the match tied at 20-20, a 3-0 Fleet run gave the home side a cushion and ultimately helped them to a 25-22 set and match win.

Erskine qualifies for the NCCAA National tournament which runs Nov. 19-21. The University of Northwestern is set to host the tournament in St. Paul, Minnesota.