Claflin at the top of HBCU Softball D-II preseason poll 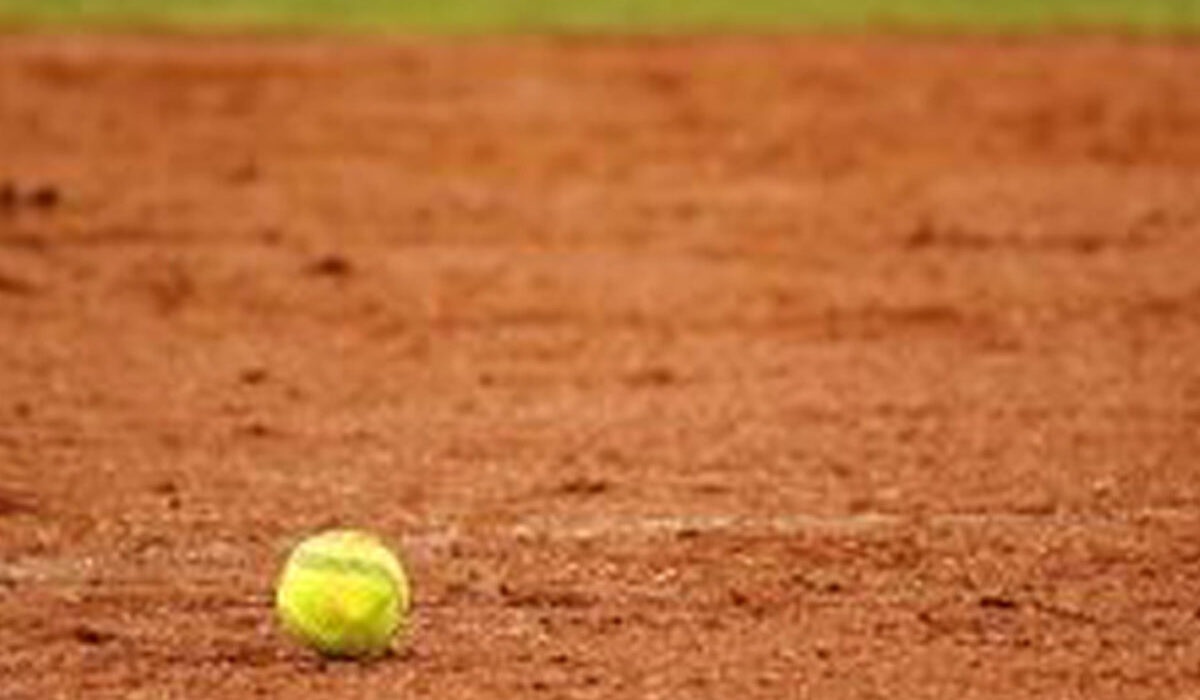 Claflin is in the top spot of the HBCU Softball preseason poll for D-II programs.

The Panthers were 9-11 in 2020 when the season was abruptly halted, but had 30-plus win seasons in three of the four previous years, including a 37-19 overall record while going undefeated at 18-0 in conference play in 2019.

The 2021 season is tentatively slated to begin on March 13 at Livingstone.

Here is a look at the Division II preseason ranking, according to HBCU Softball: