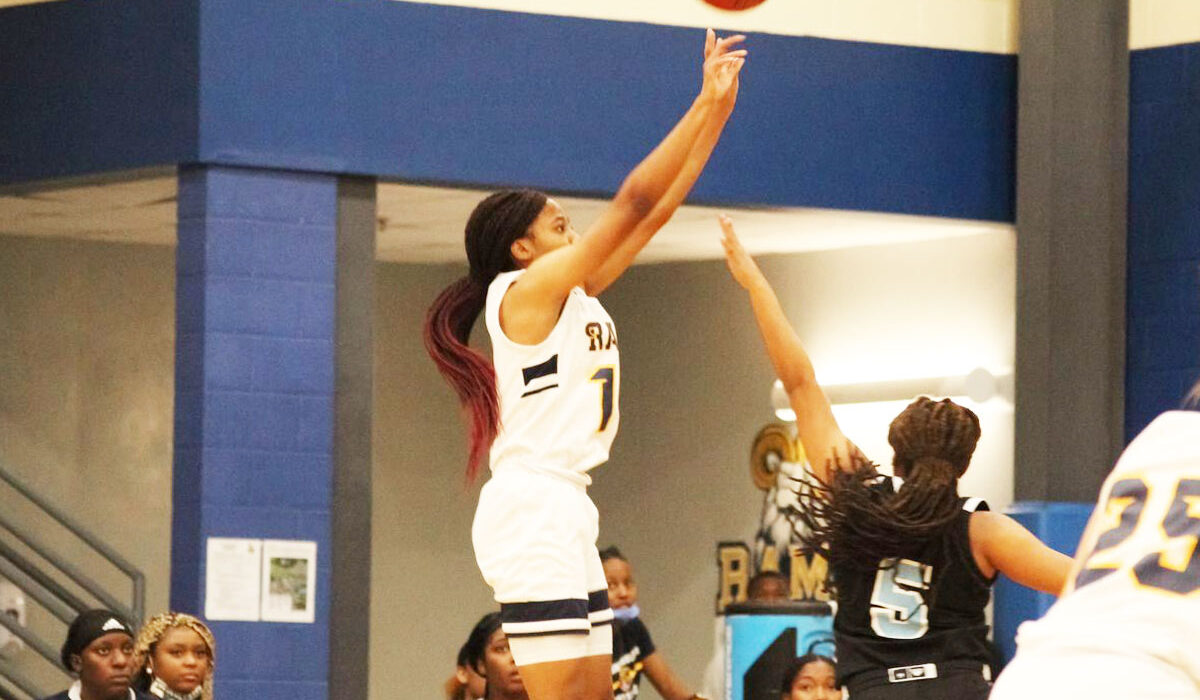 COLUMBIA, S.C – Coming off an impressive win over Truett McConnell on Wednesday night CIU women’s basketball took on the best the Appalachian Athletic Conference has to offer as they hosted (RV) Bryan College.

The Lions went a spotless 24-0 in the conference last season, defeating the Rams twice during the regular season. Looking to eclipse their win total from last year Coach Danielle Fleming‘s team battled hard but were unable to overcome the Lions falling short 94-70. CIU moves to 4-5 overall while Bryan has a 5-0 record.

While the Rams did trail 23-13 after the first quarter, CIU showed just how good they could be in the second quarter. The Rams poured in 27 points on the Lions with eight different players recording a point during the period. Zion Neat scored 5 points in the quarter, while Keniah Watkins had 6 points. The Rams still trailed heading into halftime 49-40.

Though Bryan took a double-digit lead early in the third quarter, the Rams were able to cut the advantage down to 60-53 on a tough Maddison Ferrara bucket. However, the Rams could not stave off the high powered Bryan offense and trailed 72-57 heading into the final period. Any hope CIU had dissipated in the fourth quarter as the Rams went 2-11 from the field. Bryan was able to muster 22 fourth-quarter points and stay undefeated.

“I thought we played well in spurts,” CIU coach Danielle Fleming said. “Against a good team like that, you can’t miss opportunities to score, and I thought we had trouble putting the ball in the bucket towards the end of the game. Overall, it’s not going to be easy to take down the top team, but brick by brick, we’ll get there.”

Zion Neat scored 13 points and had 6 rebounds and a steal. Sophomore Madison Ferrara brought energy to the Rams scoring 10 points

The Rams took good care of the basketball, recording only 8 turnovers while Bryan gave the ball away 16 times.

CIU plays their first game in Florida on Tuesday, Dec. 8, as they face Keiser University at 5:30 p.m.