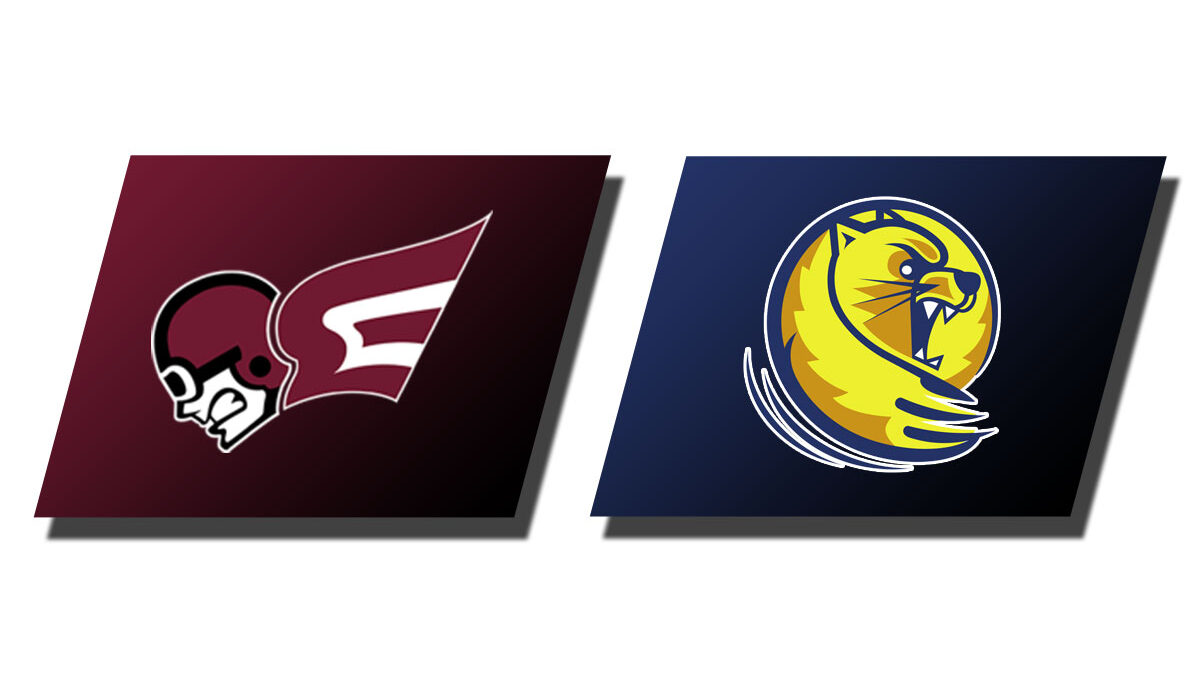 DUE WEST, S.C. – The Lander volleyball team came away with a quality 3-0 win against the Erskine Flying Fleet at Belk Arena Thursday evening.

Lander moves to 3-2 overall while Erskine falls to 1-4.

This is the second time this season the Bearcats have swept their opponents 3-0.

The Bearcats hit .241 as a team and were led by Christina Aguayo in kills with 17, Madilyn Reed with 39 assists and Aguayo’s 14 digs.

Erskine only hit .147 and was led by Kaile Tuisamatatele’s eight kills.

The Bearcats and Flying Fleet stayed close to each other for the early part of the first set­­­­­­­­. ­­­­It wasn’t until Lander went on a four-point run to go up 18-12 that the Blue and Gold was able to gain separation. The Flying Fleet did make it interesting towards the end. Down 24-19, Erskine went on a four-point swing of its own to get close to tying Lander, but a timely kill from Nadia Carter shut the door on the first frame.

The second set began much like the first. Tied at 9-9, Lander scored the next eight points to take a 17-9 advantage. Erskine would once again rally late, using a 6-1 run to go from down 22-16 to down 23-21. Lander would trade points with Erskine to conclude the second set 25-23.

The third and final frame saw a deviation from the norm. The Bearcats came out the gates swinging, going up 10-2 to begin. Lander would build on its strong foundation to outpace Erskine, even as the Flying Fleet got the match to 24-22.

Lander turns its attention to the Pacer Invitational this Friday and Saturday.