CIU takes down Goshen and MidAmerica on final day of tournament 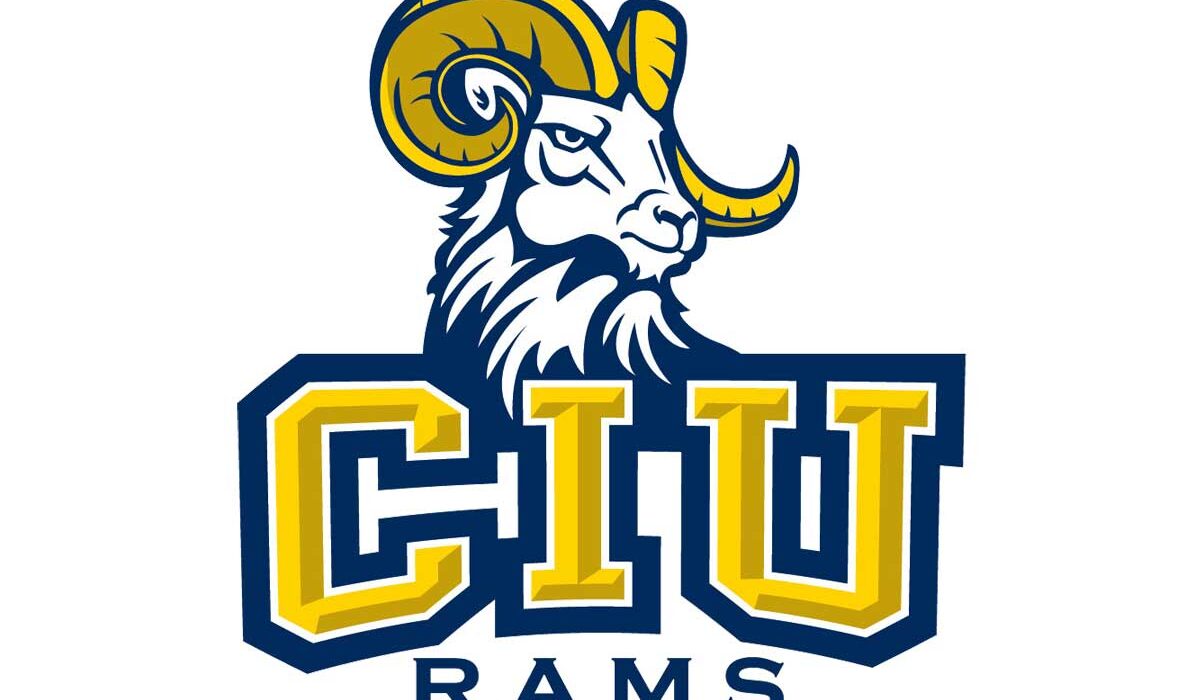 WEST PALM BEACH, Fla. – Whatever expectations existed for the CIU women’s volleyball team coming into the 2021 season, the bar has now been raised for coach Amber Haver‘s young squad as the Rams leave one of the premier early-season volleyball tournaments in the NAIA with a 3-1 record. The Rams played their final two matches of the Palm Beach County Sports Commission Volleyball Classic on Friday as the Rams knocked off both Goshen (Ind.) and (RV) MidAmerica (Kan.). The Rams breezed past Goshen 3-0 in match one and then would battle to a 3-1 win against MidAmerica in match two.

Kira Rymer was excellent for CIU, with a hitting percentage of .611 to go along with 12 kills. Cintia Lorena continued her impressive start to her CIU career with nine kills and a .421 hitting percentage. Kamelia De Jesus and Lexabel Rojas combined for 31 assists, while Karla Rodriguez contributed ten digs and team-high four aces. CIU continues to take a step forward from the past three years defensively as the Rams recorded 18 block assists as a team. The match was the second meeting between the Maple Leafs and the Rams as CIU lost to Goshen 3-0 back in 2018.

Match Two: CIU 3 MidAmerica (MNU) (27-25, 22,-25, 25-20, 25-14): The Rams were tested in match two by MNU as the first set was a nailbiter. Karla Rodriguez gave the Rams the set one win on an ace to hand CIU the 27-25 victory. MNU bounced back with a win in set two, but the Rams answered in set three as the Pioneers committed several costly attack errors down the stretch to propel the Rams to the 25-20 game three win. CIU took care of business in game five as they led 20-14 and then would score five straight spurned on from kills by Abbey Kleist, Cintia Lorena, and Alana Sanjurjo to close out the match.

Kira Rymer and Sanjurjo each had 13 kills as the pair of sophomores led the Rams attack. Ingrid Ferrari and Cinitia Lorena were exceptional on defense as Ferrari had three solo blocks and eight blocks assist while Lorena added eight block assists of her own. CIU would tie the program-high in block assists as a team with 22. Kamelia De Jesus notched 21 assists as her freshman counterpart Lexabel Rojas picked up 16. Karla Rodriguez tallied 18 digs while Sanjurjo contributed 12; Rodriguez also added three aces to her growing total. The win over MNU gives the CIU the distinction of defeating two different teams who have received votes in the NAIA Coaches Top 25 Poll in the same season for the first time in program history. The Rams previously defeated No. 20 Keiser (Fla.) on Aug. 12.

“This early tournament was really important for us to determine what we are going to look like as a team, headed into season four of our program’s existence,” Haver said. “Coach Rogers does a great job of getting teams to this tournament that are either ranked or receiving votes. The competition was great this week. Growth is the goal, and I saw improvement in each match. I am looking forward to a great season.”

CIU will have a two-week hiatus before they head to the Life University Running Eagles Classic Friday, Aug. 27.