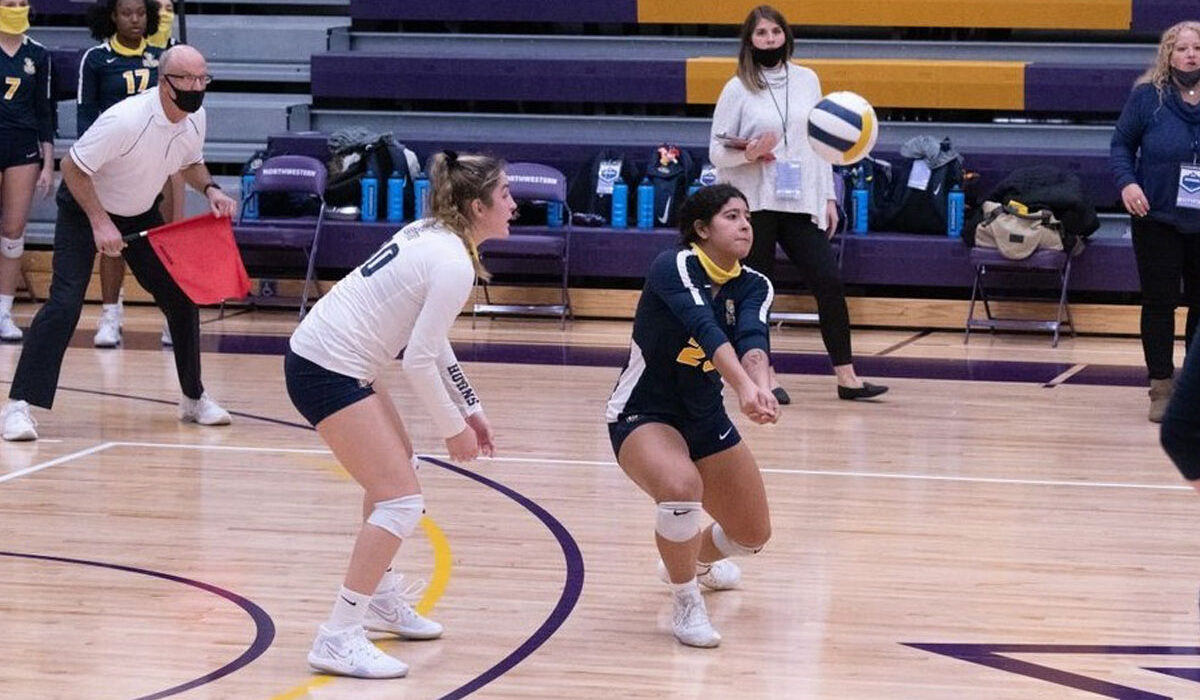 COLUMBIA, S.C. – Coming off a banner year in 2020, the CIU women’s volleyball team has announced its schedule for the 2021 season. CIU is led by fourth-year head coach Amber Haverwho led her team to a program-best 21-12 record.

The Rams open the season with a challenging slate of games at the Keiser University Invitational in West Palm Beach, Florida. The tournament will feature CIU taking on 2020 NCCAA National Champion, Bethel (Ind.), on Aug. 12th at 10 AM. The Rams will finish the 12th with another tough test as they play NAIA power and host school Keiser (Fla.) at 12 PM. CIU will conclude the tournament on Aug. 13th, facing off against Goshen (Ind.) and MidAmerica Nazarene (Kas.).

Eight of the Ram’s next nine matches will come during tournaments as CIU will play four matches at the Life University Running Eagles Classic on Aug. 27-28 and then four matches at the North Greenville Tournament Sept.10-11. Sandwiched in-between both tournaments, CIU begins conference play on Sept. 9th as they travel down the road to Columbia (S.C.) for their first AAC game of the season.

CIU will then get into the thick of the conference schedule as they host Union (Ky.) for their first home match of the season on Sept.17th. The following day, Sept. 18th, the Rams will take on new AAC member Johnson (Tenn.) and fellow NCCAA member Bob Jones (S.C.). CIU continues their four-match homestand on Tuesday, September 21st as they host AAC opponent Truett McConnell (Ga.)

The next match circled on the calendar for Coach Haver’s squad will be a showdown with Reinhardt (Ga.) in Waleska, Georgia, on Sept. 25th. CIU knocked off the reigning AAC champion Eagles last season, snapping Reinhardt’s  66-match conference win streak. Following CIU’s battle with Reinhardt, the Rams hit the road for a difficult test at Milligan (Tenn.) on Oct. 1st and a showdown with Montreat (N.C.) on Oct. 2nd.

The Rams then return home for a three-match stint with the AAC’s Georgia contingent. CIU hosts Point (Ga.) on Friday, Oct. 8th, and then has their second matchup of the season with Reinhardt on Saturday, Oct. 9th. Finally, the Rams will finish their slate of homes games against Brenau (Ga.) on Oct.12th.

After a smattering of conference games, CIU will play their final three games of the season in the confines of the Moore Fitness Center. The Rams will challenge Bluefield (Va.) on Oct. 29th, Kentucky Christian on Oct. 30th, and St. Andrews on Nov. 2nd.

Commenting on her team’s upcoming schedule head coach, Amber Haver said,”Looking forward to jumping right into a tough schedule to get us prepared for conference play. I am confident that even though we are still a fairly young team, we will rise to the challenge and have a competitive showing. The team is eager to take the court after a few well-deserved months off.”