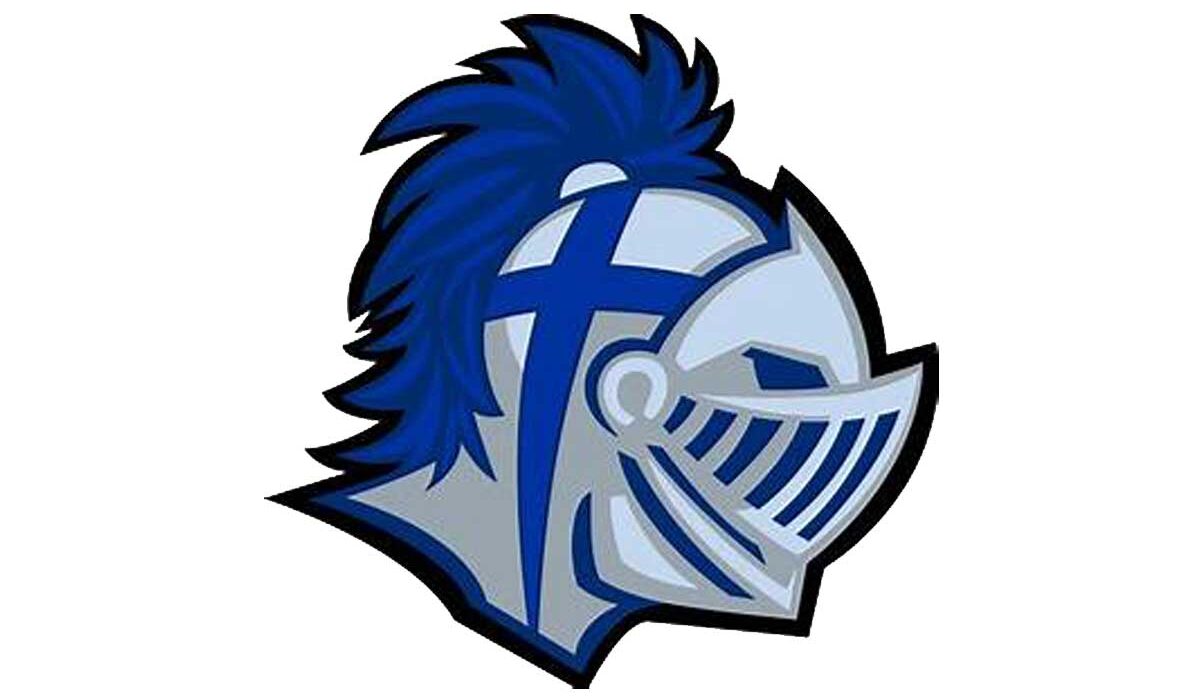 “Gracie has had a decorated high school career at Delmarva Christian and we are happy that she will be continuing her academic and athletic careers at Southern Wesleyan,” Davis said. “We enjoyed getting to know Gracie and her family throughout the recruiting process. Gracie is committed to growing and developing our Christ-centered culture at our university and within our program, while also raising the level of competitiveness within our team.”

Fetterman averaged 24 points, 6 steals, 5 assists and 4 rebounds per game during her senior, while also being named her team MVP for three straight years (2019, 2020, 2021). She was All-Conference in the Eastern Shore Independent Athletic Conference (ESIAC) in 2018, 2019 and 2020, before claiming the All-State honors in Delaware during her senior campaign. The 1,000-point scorer for the Royals was also the runner-up for Delaware Girl’s Player of the Year in 2021.

Her intended major is Business Management. Gracie is the daughter of Cory and Rachel Fetterman and has a sister, Lily.

Why SWU?: “I chose SWU because of the Christ-centered environment and I feel I will be able to grow stronger as a person and as a Christian.”