No. 5 Lander rallies for win at Flagler 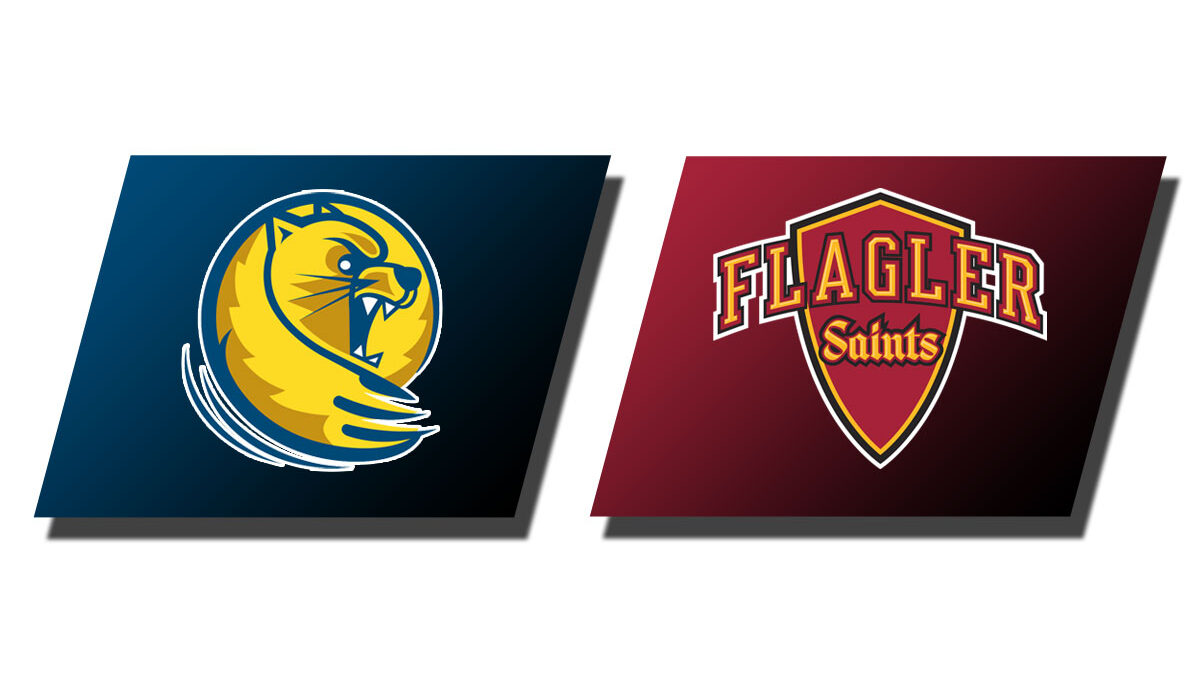 Trailing by five with 2:12 to play, the Bearcats embarked on a 10-0 run as Makaila Cange converted two free throws to pull Lander within three. Zamiya Passmore buried a floater in the key, then drained a mid-range jumper on the ensuing possession to put Lander up 75-74 with 1:05 remaining. An offensive putback from Cangé off a missed three-pointer with 13 ticks remaining gave the Bearcats a three-point lead. Cangé then put the game away, stealing Flagler’s inbound pass and racing the distance for a game-sealing layup with two seconds to go.

Lander was led by 25 points and six assists from Passmore and a 22-point, 14-rebound effort from Cangé, her fifth double-double of the season. Amiaya Melvins added 12 points, while Sarah Crews finished with a pair of steals.

The Bearcats led for just 20 seconds in the first half and trailed by eight midway through the first quarter before a 12-4 run over the final 3:10 tied the score at 22-22. Flagler took a 42-38 lead into halftime and caught fire in the third quarter, outscoring Lander 20-7 over a 5:46 stretch to increase its advantage to 66-53 with 39 seconds left in the quarter. However, Cangé scored the final four points of the period to give Lander life entering the fourth.

Lander’s defense, which entered the game allowing just 50.6 points per contest, took over in the final quarter, holding Flagler to 3-of-15 shooting and forcing five Saint turnovers. Flagler took a 69-59 lead with 9:21 to play, but scored just twice for the remainder of the game.

The Bearcats travel to Young Harris on Saturday for a 1:30 p.m. tip-off.