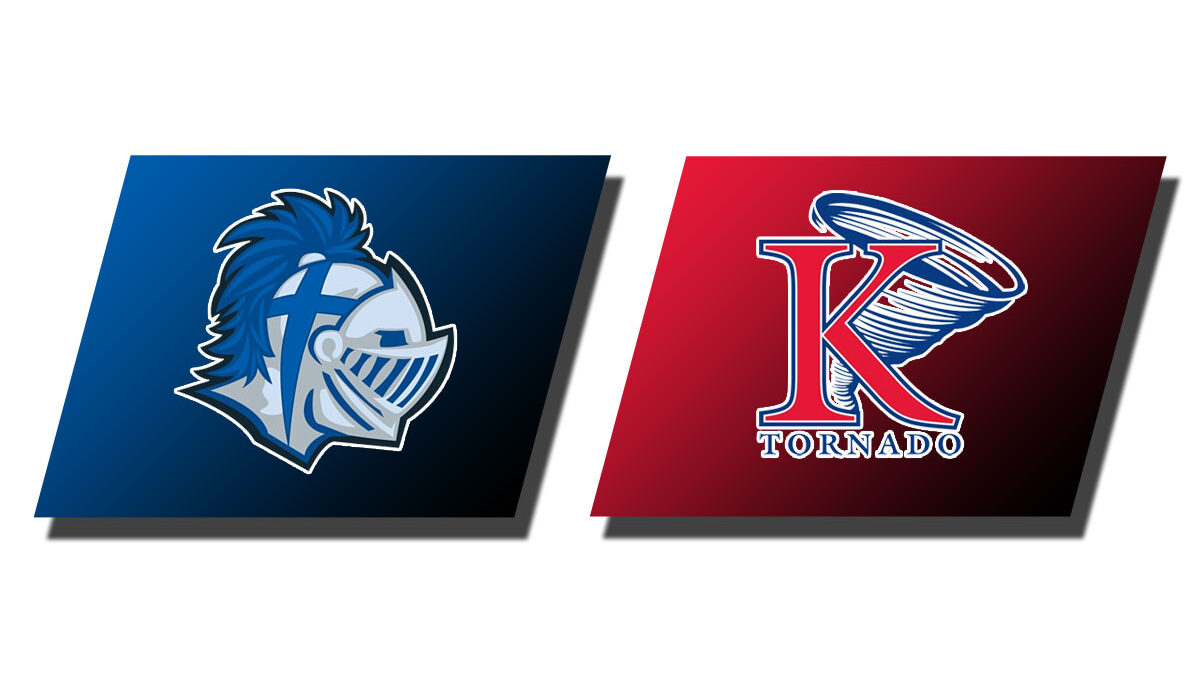 BRISTOL, Tenn. – Southern Wesleyan picked up their first Conference Carolinas victory of the season as they defeated the King Tornado, 104-89, on Friday evening.

The Warriors (1-1) shot 49.3% from the field and 34.4% from beyond the 3-point line.  Four Warriors posted double digits in scoring in the victory.  Demarcus Addie led the team with 23 points.  Addie was followed by Arusha Hunter (19), Edwon Brady (16) and Hunter Davis (13).  Southern Wesleyan posted 15 assists during the game with Ta’Jay Dunlap leading the team with seven.  Brendan Hoban and Addie followed with two assists each.

Southern Wesleyan recorded 36 rebounds during their first victory of the season.  Solomon Smith led the team with 11 of the rebounds.  Smith was followed by Ta’Jay Dunlap with 10.  The Warriors had 10 steals during the game with Dunlap leading the team with four.

“The guys played really hard,” assistant coach Darius Carter said. “Still some things we need to clean up, but very pleased with our effort!  Very excited to have the whole team playing together once again.”

The Warriors maintained the pressure in the second half as Tranard Ferrell drew a foul and sunk both shots to push Southern Wesleyan’s lead to 46-42.  The Warriors continued to distance themselves as Addie hit back-to-back jump shots and Ferrell sunk a jump shot.  Brady hit three three-point baskets in a row to put the Warriors on top by ten points.  King countered with a jump shot by Darron Howard, but Davis made a jump shot to give the Warriors a 69-57 point advantage.  MJ Foust continued to challenge the Warriors defense, but his attacks were short lived as Hunter sunk a three to put Southern Wesleyan’s lead into double digits.  Brendan Hoban passed the ball over to Addie, who put it into the basket from beyond the three-point line.  Michael Mays made a jump shot for the Tornado, but Dunlap countered with a jump shot of his own to keep the Warriors ahead by nine.  A dunk by Davis put the Warriors into triple digits and give them a 100-86 point lead.  A last minute dunk by Addie on a fast break, allowed Southern Wesleyan to win the game 104-89.

Southern Wesleyan will remain in Bristol, TN to take on the King Tornado for the second time of the weekend on January 23 for a 4 p.m. start.  The Warriors will then remain on the road as they travel to Belmont, NC to take on the Belmont Abbey Crusaders on January 26.