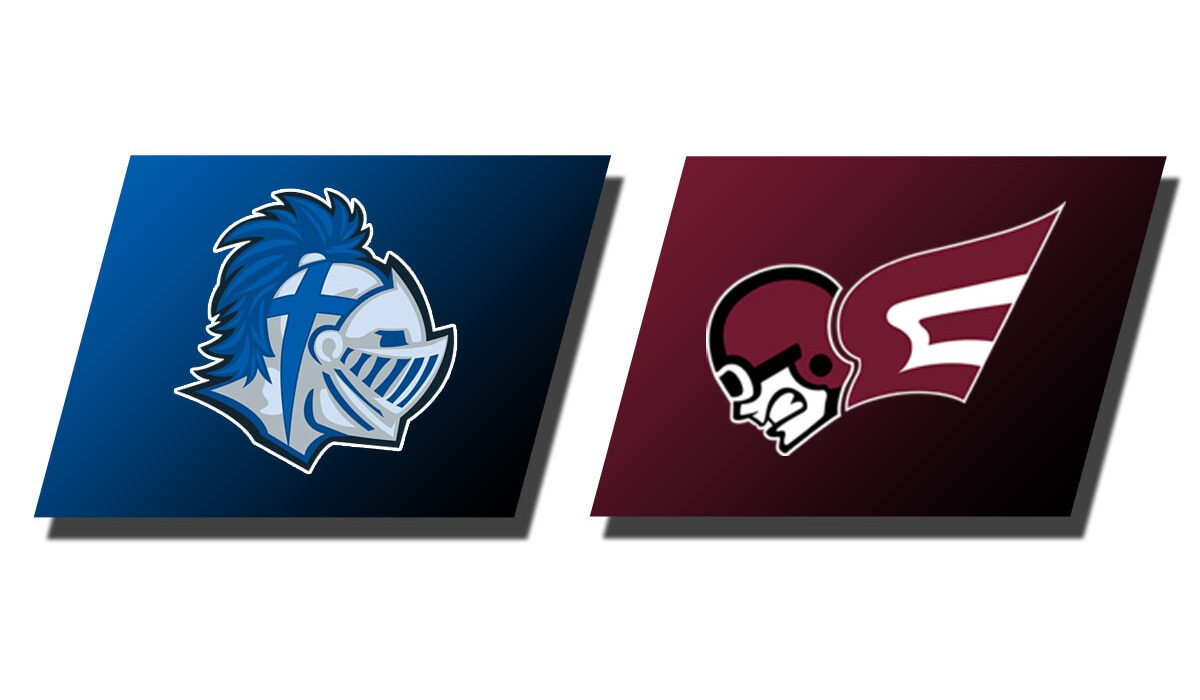 DUE WEST, S.C. – Southern Wesleyan picked up their first win of the season as they defeated the Erskine Flying Fleet in a 62-57 final score on Monday afternoon.

The Warriors shot 38.3% from the field in their first victory of the season and 25% from beyond the three point line.  Amy Soumare led the team with 16 points.  She was followed by Brooke Henricks with 14.  Southern Wesleyan recorded 11 assists.  Soumare led the team with three assists, while three Warriors followed with two assists in the victory.  Henricks and Soumare each had two steals during the game.  Soumare recorded 16 rebounds during the game for her second double-double game of the season.

“The team showed a will to win today in the fourth quarter,” coach John Davis said. “We did not play well throughout most of the game, but seeing how we responded at the end was special to see.  Osha for Erskine is an excellent player and she really hurt us in the first half, but we responded in the second half defensively from a team standpoint.  Great step forward for this program.”

The Warriors took the early lead on the Monday matinee on free throw shots by Amy Soumare, however the Flying Fleet countered shortly afterwards on a jump shot by Anzya Cook to tie the game.  A jump shot by Soumare off a pass from Lonesha Lee put the Warriors back on top 4-2.  Erskine continued to attack, taking a 9-5 point advantage on a jump shot by Osha Makerson.  With under a minute to play in the first quarter, Caroline Reese sunk a three to cut the deficit to 8-9.  The Warriors maintained the pressure as a layup by Brooke Henricks allowed Southern Wesleyan to take a 10-9 point advantage.

The Flying Fleet struck first in the second quarter off a free throw shot by Shanece Mitchell to put them at a 14-11 point advantage over the Warriors. Lee laid the ball up with just over seven minutes left in the second quarter to cut the Erskine lead to five points, and then Sasha Schoenborn sunk a three to put the Warriors down 16-18.  However, back to back jump shots by the Flying Fleet allowed them to take a 22-16 point advantage over Southern Wesleyan.  Despite a jump shot by Essence Sims, the Warriors trailed the Fleet 31-22 at halftime.

Southern Wesleyan will host their home opener tomorrow, January 18 as they welcome the Belmont Abbey Crusaders to Historic Tysinger Gymnasium at 5 p.m.  The Warriors will then travel to Bristol, TN to take on the King Tornado on Friday, January 22 at 5 p.m. and Saturday, January 23 at 2 p.m.