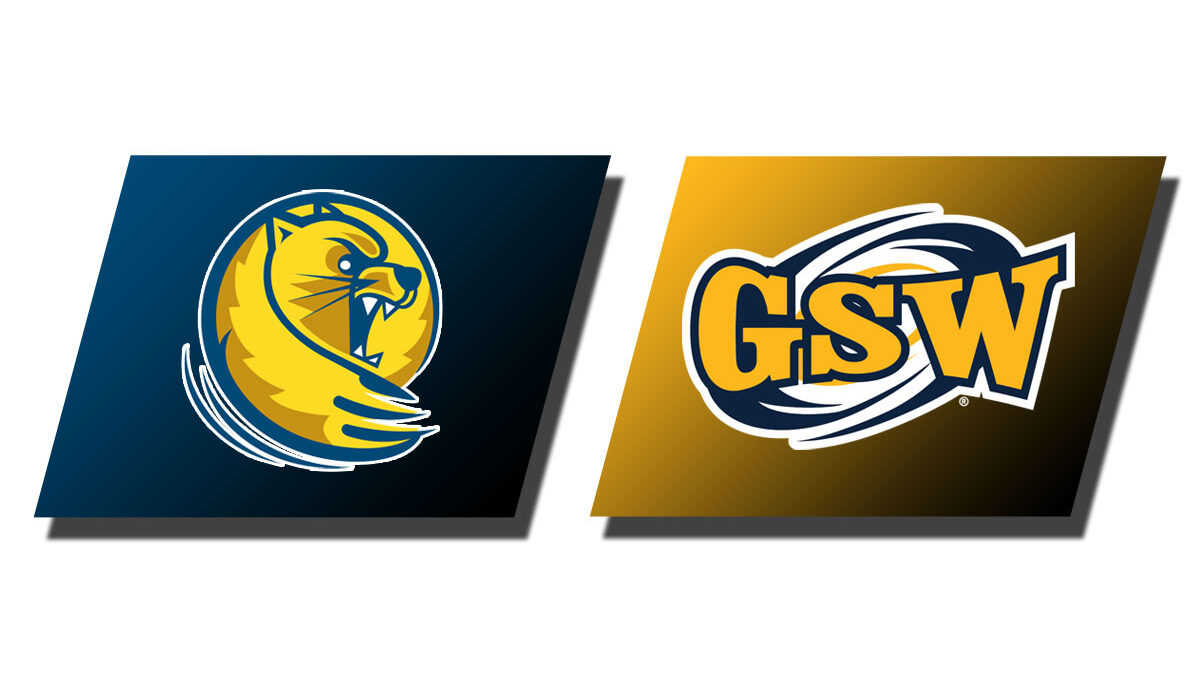 AMERICUS, Ga. – The No. 13-ranked Lander women’s basketball team continued its unbeaten start to the season as the Bearcats picked up a road victory in their Peach Belt Conference opener, defeating Georgia Southwestern, 57-50, on Wednesday evening.

Makaila Cange led the way with 20 points and 17 rebounds, both career highs, for her second double-double of the season The sophomore went 7-of-11 from the field, and dominated the defensive glass, pulling down 16 defensive boards.

Miriam Recarte ut up 10 points and finished just two rebounds shy of her first double-double as a Bearcat. The Pamplona, Spain, native knocked down two of Lander’s four three-pointers on the night.

On the defensive side of the ball, the Bearcats limited the Hurricanes to 30.6 percent shooting on the night and forced six of Georgia Southwestern’s 18 turnovers in the fourth quarter.

The first half featured seven lead changes, but a Quin’De’Ja Hamilton three-pointer sent the Bearcats to the break with a narrow 31-29 halftime lead. Lander trailed by four midway through the third period, but a three from Recarte sparked an 11-2 run over the final 4:51 of the quarter.

The Hurricanes took a 50-49 lead with 6:48 to play, but Lander held Georgia Southwestern scoreless the rest of the way and closed the game with an 8-0 run to seal the win.